Amerivet Services is your best choice for portable welding services. Our "welding shops on wheels" can go almost anywhere, and we have the capability to perform most services almost anywhere indoors or outside.

We have several portable welding machines on trucks, carts and trailers that can be placed almost anywhere on a job site.

We fabricate and erect structural steel to exacting tolerances, with a fully engaged quality assurance program and third party inspections.

Our field fabrication capability is top notch.  Give us a picture or blueprint (blueprints on napkins are awesome), and we'll run with it!

Your steel building is a complicated system of various components that all work together to provide a shelter for your business.  Beyond sheltering your business, it also tells your customers something about the business inside.  Don't you want it to say good things, without the rusted panels, bent dock openings and bumpers, and twisted steel?

Maybe it's time to call Amerivet Services!  We'll repair your building with the industry's best components made by a premier manufacturer.  We'll spruce up your building and give it a look you can be proud of! 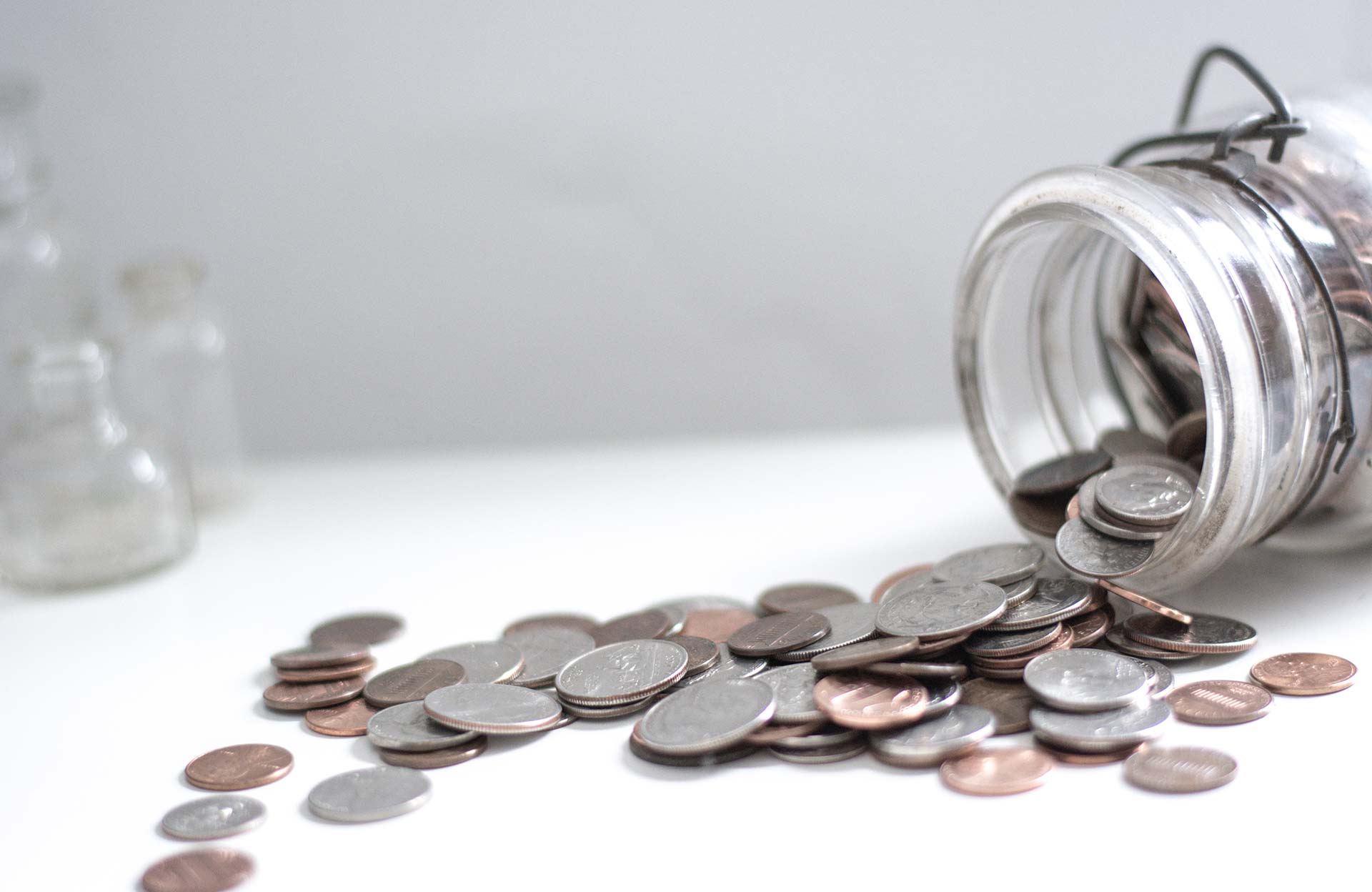 We're Here to Solve Your Problems And Save You Money!

Amerivet Services is in the problem-solving business. That's really ALL we do! People call us all the time with a problem, then we help them solve it. You see, Gary has a wide range of talents courtesy of a lifetime of experience. Besides the unique work experience he received before he left home, the Air Force spent more than a million dollars on his technical and managerial training over the years! Along with that training came real life, "under fire" problem solving experience. Combine all of this, and you'll see that once Amerivet Services tackles a problem, we don't stop until it's solved.

So how does this save you money? In Gary's Blog you'll see many entries involving how we solve problems, but quite a few more that may or may not point out that we prevented a customer from having to move their problem from it's location to a welding shop. The logistics of doing such a thing range from time consuming to completely impossible.

One recent customer was faced with spending $2,000 and a week of downtime (just imagine THAT impact on your business) just to have $1000 in work performed. We "saved the day" for that customer by performing the repair during their off-hours, with NO downtime, and kept their business making money in the process.

If this was a once in a while experience, it wouldn't be worth mentioning. However, almost every service we perform has the same benefit. We overcome tough-to-impossible circumstances, do it quickly and professionally, and save TONS of time and money for our customers.

Here are a few examples:

In 2017 a general contractor needed assistance with short notice custom steel erection on a 11 story apartment building for college students.  They selected Amerivet Services to perform the custom work for "six months" while they found a better contractor.  16 months, later, we completed the entire project 20% under budget with all tasks completed well above industry standards and ahead of schedule! The Amerivet Services team performed well and above any prospective competitors.  We demonstrated that we're Michigan's premier field welding and erection company.

In 2010, we performed service for a modular office company who had a trailer stranded in Lima, Ohio due to broken axle hangars and a cracked frame. The trailer was due at its next destination the following day for project kickoff meeting with million-dollar consequences. The trailer wasn't safe to transport, and the deadline was coming fast! Amerivet Services made the trip, made the repair, and the trailer was safely at its new location the next morning.

In 2013 a Georgia-based promotion company was on their way to University of Michigan Stadium to perform a one-day marketing campaign valued at more than $350,000 during the big Michigan-Ohio State football game. The night before the event, the fold-out stage on their big aluminum trailer came apart in the motel parking lot, breaking hydraulic cylinders, hoses, and electrical equipment in the process. The trailer was disabled and couldn't be moved. Amerivet Services located materials and made the repair in the middle of the night, and the event went off like nothing ever happened!

A regional equipment rental chain needed to improve the quality of their rental equipment repair services while saving money. They had a backlog of more than 200 pieces of equipment that needed welding and electrical repairs. Amerivet Services found a way streamline the repair process, save them money, and eliminated the backlog within a month!

In 2012 a fuel tank manufacturing company in Minnesota had delivered a new aluminum diesel tank to Brighton for installation on a custom mobile generator setup. Their robotic MIG welder had left quite a few pinholes in the welds, which caused the tank to leak. Rather than deploy a team and equipment from Minnesota, they called Amerivet Services to make the repair. We quickly deployed to the site, pressure tested the tank, and TIG welded all of the leaks within two hours, saving the company's reputation and keeping the system assembly process on track.

A company in Chicago provides contract maintenance service for numerous business franchises all across Michigan. While they use numerous vendors for repair services, they called Amerivet Services to repair a cracked stainless steel dishwashing sink in Lansing. We quickly made the repair while the restaurant was in operation, and kept their business flowing without a hitch! That restaurant now specifies "Amerivet Services" when placing service workorders.

A SE Michigan construction company keeps a staff of several fully-qualified welders on hand full time. However, the ups and downs of business don't leave them enough flexibility to just keep people standing around year-round. Amerivet Services augments their crew as needed, mostly under situations that would be considered "overtime," and saves them more than $180,000 per year in direct labor!

A rebar processing company had gone several years without regular maintenance of their equipment. The wear and tear had taken its toll and their equipment had suffered serious issues with structural, electrical, electronic, pneumatic, and hydraulic systems. Employees were forced to manually move large amounts of steel to compensate for equipment shortcomings, and the company had no choice but to hire more people as a result. The plant's ability to keep up with their marketing power was falling seriously short. They consulted with Amerivet Services, and we developed a comprehensive repair plan that quickly brought their equipment back to fully operational status and enabled their staff to double their previous production metrics!

While there are hundreds more examples, you can easily see that Amerivet Services IS capable of saving you exponentially more money than what we charge!

If you have a problem, we'd like to help you solve it! Give us a call and let's talk!